Choose an Issue Area to Get Started

The Story Behind Citizen Co-Sponsors 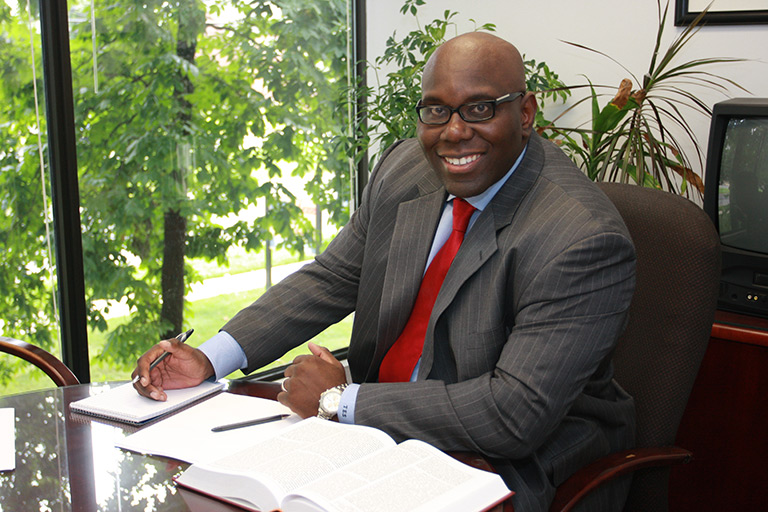 The foundation of our government is ingrained in the hallowed words of our Constitution: "We the people of the United States, in order to form a more perfect union, establish justice, insure domestic tranquility, provide for the common defense, promote the general welfare, and secure the blessings of liberty to ourselves and our posterity, do ordain and establish this Constitution for the United States of America."

Inherent in this declaration of common purpose and governance is the notion that our government is created for and run by the people of our country, not any one political ideology or party. The strength of that belief is only manifested in the full participation of the citizenry in our democracy. After all, it's your government so let your voice be heard!

That's why I have started the Citizen Co-Sponsor Campaign. Through this campaign you will be able to offer your insights into the legislation that is being debated in the halls of Trenton. I'm excited that any engaged citizen of our state will be able to offer instant feedback on the proposals making their way through Trenton, and inform me of your position, for or against the measure. I hope you will join in our efforts to ensure that "government of the people, by the people, for the people..." are more than a historical reference in a speech.